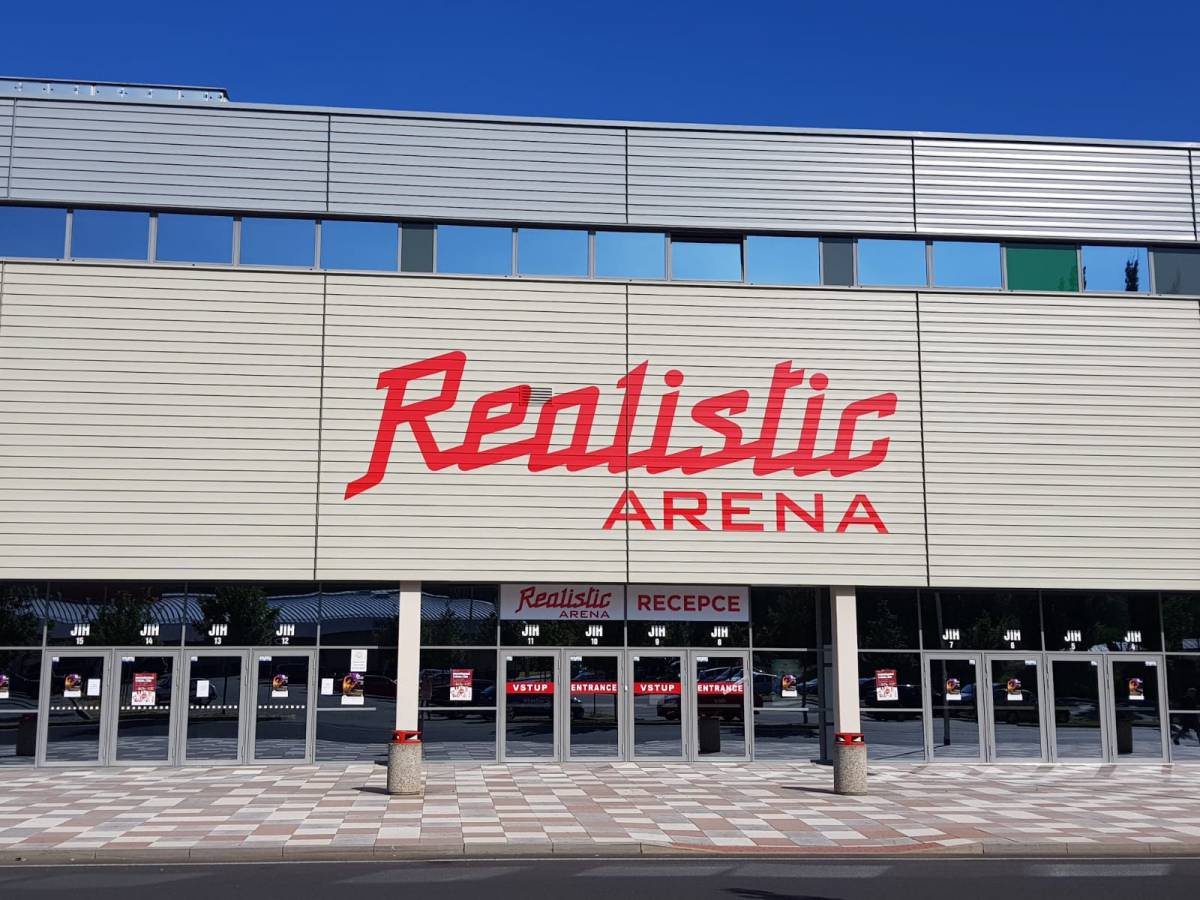 Company KV Arena made an agreement with Realistic. The result of the negotiations is a three-year contract, which includes, in addition to naming the main and training hall as Realistic Arena, a minimum amount of CZK 5,808,000 for KV Arena, which operates the complex. 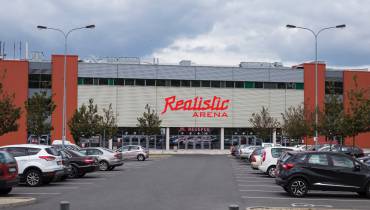 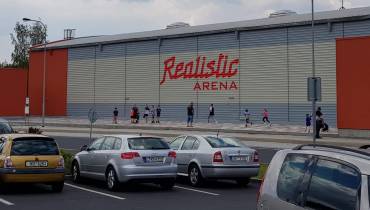 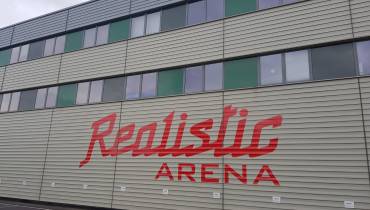 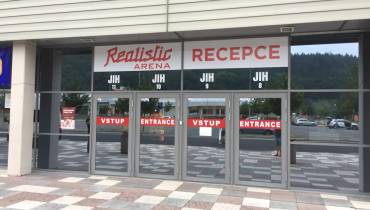 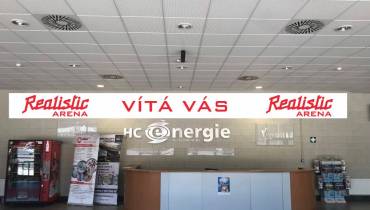 The new furnace for blades